The history of Korea’s protestant church is over 130 years old. By the blessing from God, Korea today has over ten million believers and has grown up to be a missionary-sending power house from which over twenty thousand missionaries are dispatched to all the world. To our regret, however, Korea is still divided into South and North Korea. The once-evangelized North Korea is now hardly Christian and the reunification of Korea has to go through a perilous geopolitical road.

It was a happenstance that one day I went to see missionary James Gale’s homestead about 2 hour drive from Toronto. But the visit turned out to be my motivation to start a new project.

In 1888 James Gale graduated from Toronto University and went to Korea leaving behind the beautiful farm of 100 acre. He settled in Korea, then a backward country, and labored to translate the Bible and Pilgrim’s Progress (English classic novel by John Bunyan) into Korean and to produce one of the first English-Korean dictionaries alongside to introduce Korean literature by translating many Korean classic novels into English. He also rendered a service as a ministering pastor in Yundong Church of Seoul, one of the few early prominent church in Korea.

I was greatly moved as I heard the story of him.

There was another incident that motivated me for the new project.

“One day in the early 1990s I happened to meet an old man of 98 years awaiting his end in a Vancouver hospital. A few months later, an old lady who claimed to be the old man’s wife called me to hand me a copy of the first edition of his autobiography. But I did not bother to know who he really was or to read the book. The book was shelved and forgotten. Only its title was imbedded in my memory. 10 years or so passed after the happenstance and one day I was in a bookstore and a book with a recognizable title ‘Memory of Korea’ caught my eyes. As I glanced over the pages of the book, I was reminded of the old man for I realized that I had kept the same book in my bookshelf and he was the author of the book. There I learned that he was Canadian missionary doctor Sherwood Hall. Not only he but also his father William Hall, his mother Rosetta and his wife Marian were all medical doctors who, for 72 years all together, served as missionaries and contributed greatly to the development of modern medicine in Korea.

For 5 years after that, I researched to learn and display the history of 232 Canadian missionaries in Korea. That project has brought us this ‘Exhibition Hall For Canadian Missionaries In Korea’.

I sincerely desire that Korean-Canadians and their children come here to learn the noble sacrifice of Canadian missionaries who preached the Gospel in the love of Christ and that they be challenged by realizing how great beneficiaries they are.

Time has changed. Canada, once forebear of the Gospel, has largely failed to pass the Gospel on to her own people. Christianity in Canada is declining. ‘Exhibition Hall For Canadian Missionaries In Korea’ is my prayer to rekindle the fire of evangelization in this land in our time. 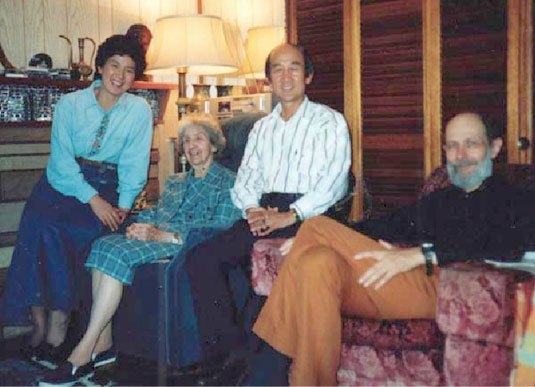 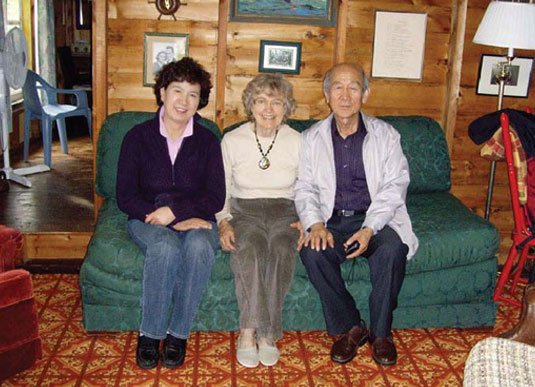 2001. 1. 1  Federally registered as a charitable organization

2018. 10. 3 – 2019. 01. 11  In collaboration with the Korean embassy and the Korean Cultural Center, held in Ottawa a special exhibition to commemorate the 130 th anniversary of the Canadian missionary visit to Korea 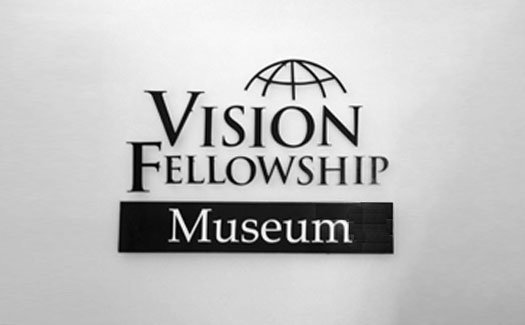 The Works of Vision Fellowship 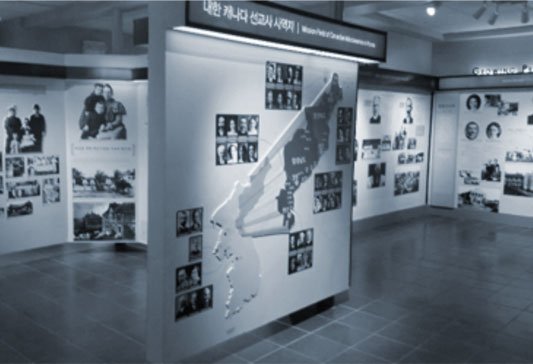 Here we tell visitors stories of Canadian missionaries’ sacrifice so as to pass their legacy of Christian faith on to future generations. From 130 years ago and on, more than 200 Canadian missionaries labored in Korea. They crisscrossed the northern part of Korean peninsula and Kando (a region of Manchuria) bringing the Good News to people living in darkness and poverty. By practising the love of Christ, they played a vital role in Korea’s modernization and national independence. We keep researching to learn more about the missionaries and to be connected with their descendants.

From the perspective of evangelism, we study the Christian mission work and regional development in North-Eastern Asia integrating its international relations in order to systematically implement concrete strategy for the reunification of Korea and the evangelization of North Korea and North-Eastern Asia.

We train professionals who are to become missionaries devoted to the evangelization of North Korea and North-Eastern Asia. We also raise local and global leaders for the developmental work of North Korea and for the reunification of Korea. 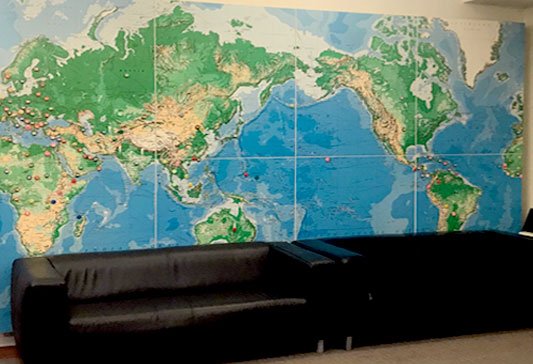 For efficiency, we cooperate with Canada Vision, a mission institute, and various other entities involved in the evangelization of North-Eastern Asia.

To pray for missionaries, their mission fields, nations and peoples in North-Eastern Asia, we meet in the hall of Vision Fellowship at 8:30 a.m. on the third Saturday of the month.