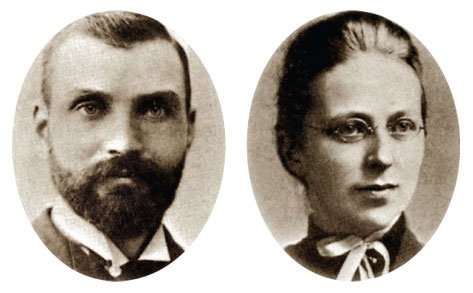 Dr. William Hall from Ontario met Dr. Rosetta while working at Methodist Medical Mission in New York. Dr. Rosetta went to Korea in 1890 and Dr. William followed her there the next year. The following year saw them become a married couple. While Rosetta worked in Seoul, William itinerated into northern areas only to start Pyongyang Mission, where he worked tirelessly as a sincere evangelist and compassionate medical doctor. In 1894 the last battle of Sino-Japanese war was fought in Pyongyang. Soon after the battle, Dr. William died of typhus fever he had contracted while treating the wounded Koreans of Pyongyang.

Dr. Rosetta, a bereaved young widow with one year old son and a seven month old daughter in her womb, returned to America taking with her Esther Park, her young Korean assistant, and her husband for the purpose of educating her to become a medical doctor. Several years later Esther came back to Korea as the first female Korean medical doctor. During her stay in America Rosetta got herself braille education with Korea’s blind people in her mind. She also published a book of her late husband’s life in order to do fundraising for building Dr. William Hall Memorial Hospital in Pyongyang. The hospital building was completed and opened Feb. 1, 1897. In Nov. 1897 Rosetta was back in Korea. Next year she had to watch her three year old daughter Edith die of dysentery. The next year Rosetta opened Pyongyang’s first children’s hospital with the name ‘Edith Margaret Children’s wards’. The same year she developed Korean braille and started to teach blind girls. That was the birth of the first Korean school for the blind. In 1928, in order to raise much needed female Korean nurses and doctors, she founded a women’s medical training institute, which is present-day Korea University College of Medicine. Even while doing all these great works, she didn’t neglect evangelism and church-planting. The contribution she made to Korean society was enormous. She was a remarkable woman of faith and a Christian missionary in its truest sense. 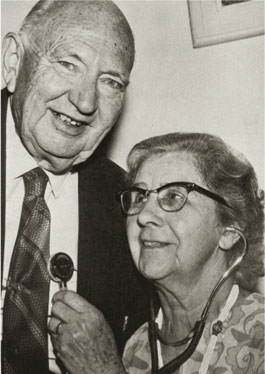 At the age of 12 Sherwood was motivated to become a missionary as he listened Rev. Hardie preach at the Great Revival. Furthermore Dr. Esther Park’s early death from tuberculosis in 1910 left an indelible sorrow in the mind of young Sherwood. “I resolved to do all in my power to help prevent the disease that had snatched her away in her prime. I would return to Korea as a TB specialist.”

After graduating from Toronto University College of Medicine, he got married to Dr. Marian. In 1926 the new couple came to Korea as Methodist missionaries. They worked in Norton Memorial Hospital in Haeju. In 1928, Dr. Hall founded the Haeju School for the Tuberculous, the first tuberculosis sanatorium in Korea. In those days roughly one out of five Koreans were infected with the deadly disease. To support tuberculosis work, Dr. Hall started in 1932 a project of selling Christmas seals nationwide. The Christmas seal project was repeated every year and was quite effective. When Dr. Halls were expelled from Korea by Japanese colonial authority in 1940, they went to India to continue their missionary work.

Many decades later in 1984, Dr. Hall was honored in Korea for his contribution to the successful tuberculosis control. 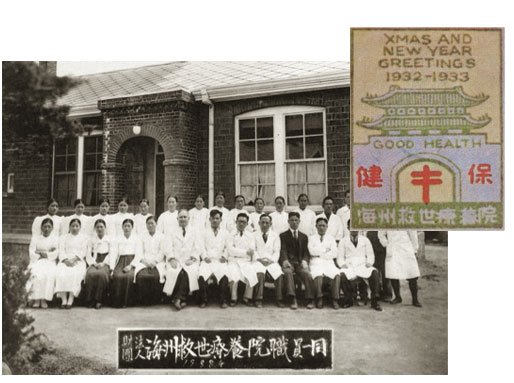