Dr. Florence Murray’s father was a church minister. Her dream was to become a minister like her father but at that time females were prohibited to become such. So she studied in Dalhousie Medical School with the intention of becoming a medical missionary. At the age of 27 in 1921, she was dispatched to Korea by Women Foreign Mission Committee. She was a single and remained so all her life. She served as the director of Hamheung Hospital after its first director missionary Dr. Kate McMillan’s passing. In 1942, she was deported to Canada by Japanese colonial government and came back in 1947. In South Korea, she built Wonju Christian Hospital and College, whose alumni are now over 5000 and serving in the fields of nursing, medicine and dentistry. Dr. Murray truly loved Koreans and dedicated her life to them till her retirement in 1969. She left a proud legacy of hospitals and schools that continue to serve the people of Korea today. 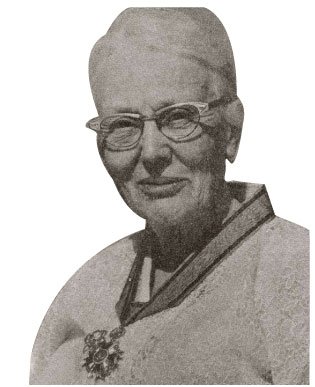 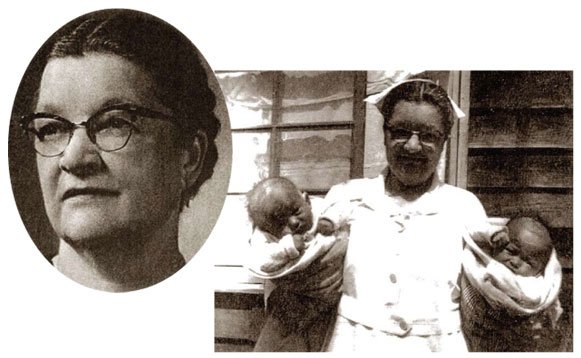 Ms. Sandell was a nurse who worked closely with Dr. Murray. She also served as a head nurse in Severance Hospital and a professor of Ewha Nursing College. 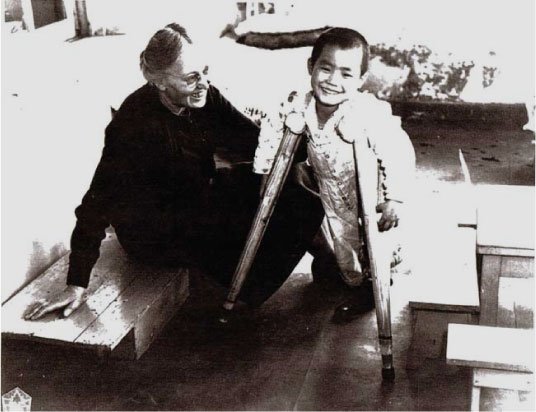