Imperial Japan forcefully annexed Korea in 1910. Korean patriots staged nationwide national independence demonstrations on March 1st, 1919 and onward. Demonstrators were defiant but peaceful. In the time of her struggle for independence and Japan’s atrocious response, Korea got no help from outside. The United States favored its relationship with Japan to that with Korea and advised its missionaries to refrain from interfering in Korea’s political affairs. At large, American missionaries behaved  accordingly. In contrast, Canadian missionaries under less duress played an important ancillary role in the March 1st Movement. Many of them stood in the side of Korean demonstrators and actively assisted them. 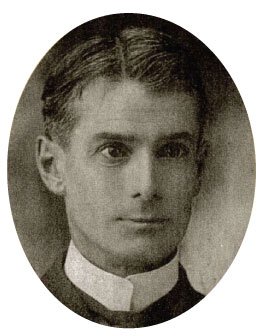 Dr. Grierson in Sungjin was under constant threat of Japanese police for his anti-Japan, pro-Korea stance. One evening he offered local independence leaders his living room for a secret meeting to plan a demonstration parade. On Sunday, March 9th Rev. Grierson went up the bell tower of his church and tolled the bell for a long time to give encouragement to imprisoned Korean demonstrators. Knowing of the Japanese ill-treatment of demonstrators in Hamheung, Rev. MacRae, on March 4, went downtown to investigate. Then he went to the police station where he dressed down the police chief. Then he wrote to the British Consulate reporting Japanese inhumane attacks on unarmed demonstrators. He next berated the Japanese governor of South Hamgyung province. To the Koreans, he was a champion of their cause. Rev. Barker and Dr. Martin in Yongjung utilized their hospital, churches and Christian schools under the privilege of extraterritoriality to provide Korean patriots with protection and lodging and to assist demonstration leaders in mimeographing ‘Declaration of Independence’ and news bulletins and distributing them to all surrounding churches. On March 13th, about 10,000 demonstrators paraded in Yongjung. On that day alone 17 Koreans were killed and many more were wounded. Dr. Martin brought the corpses to the hospital basement treated the wounded. Rev. Barker photographed these incidents and sent the photos to Seoul Missionary Committee and Canada Mission Center. 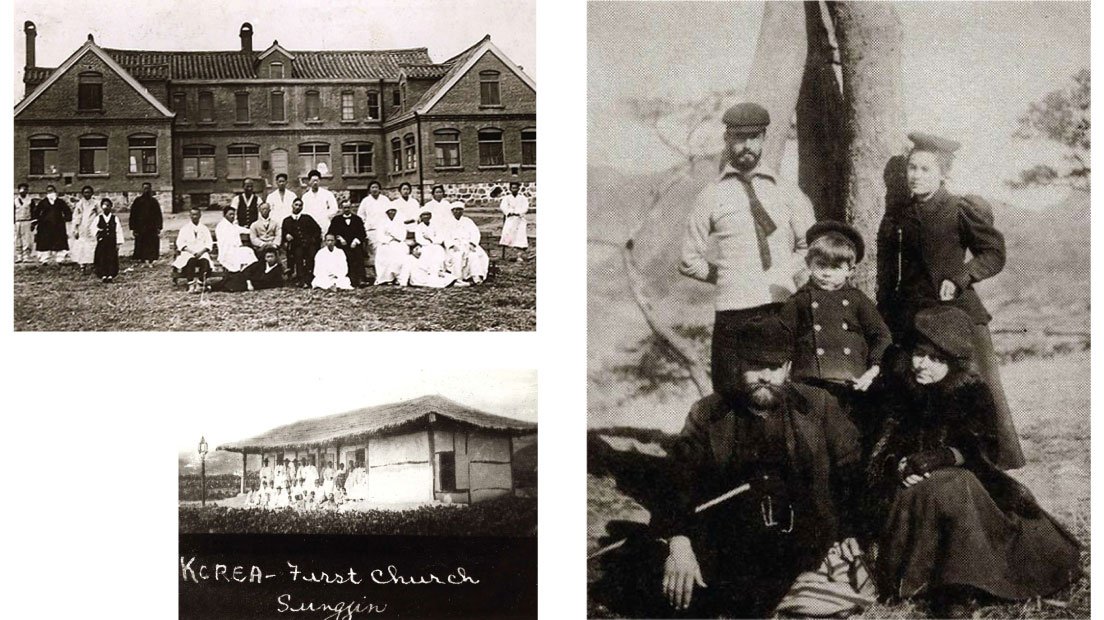 Dr. Schofield edified young Koreans with patriotism while serving as a professor in Severance Medical College. On March 1st he went out, carrying his camera hidden, to the place where Declaration of Independence was officially read and the demonstration was launched. He followed the parade secretly taking pictures of the scenes as they were unfolded. Later he informed the world of the independence movement using the pictures. He also prepared reports on the sites of massacre he secretly visited and took pictures of in order to expose the inhumane actions of Japan. Even after being expelled from Korea in 1920, he collaborated with Korean leaders in America to support and advance the independence movement. He is now recognized and honored as a Korean patriot. In 2010, Korean-Canadians erected his statue inside Toronto Zoo. Although under duress, Canadian missionaries’ passion for Koreans was not quenched nor dampened.

Rev. Grierson, Rev. Barker, Dr. Martin and Dr. Schofield are among the few recipients of National Independence Medal of the Republic of Korea. 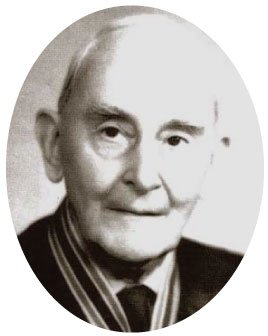