The beginnings of Korean revival were first seen in Wonsan. In 1903, two women missionaries, Ms. M. C. White and Ms. Louise McCully, were led to pray for a spiritual revival among the missionaries. From this beginning, a Bible Study and Prayer group was formed among the missionaries. That summer, this group proposed to hold a little conference and asked missionary Hardie to prepare some addresses on prayer. Although Dr. Hardie had worked very hard in Wonsan, he could achieve little in his missionary work. He felt greatly burdened and began to examine his spiritual state and the motives of his missionary work in retrospect. As he was preparing his subjects, the Holy Spirit convicted him of his sin. Consequently he confessed before his fellow missionaries. 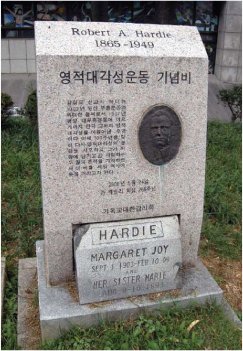 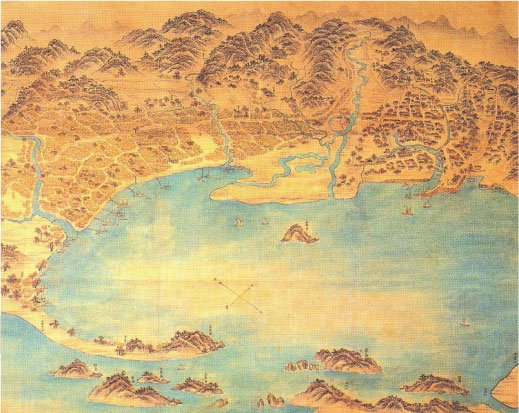 He came to realize that his missionary work had failed because he had counted too much on his own effort in ministry. His failure was also due to his sin of pride and hardness of heart that brought shame and confusion upon his ministry. He has now found simple faith in the gift of the Holy Spirit and experienced a new infusion of power and peace by the Holy Spirit.

Subsequently he gave the same testimony to his Wonsan Korean congregation. All his audiences, missionaries and Koreans alike, were moved and they also wanted to experience the same. Then Dr. Hardie visited 10 mission centers throughout Korea and gave his prayer talk. During 1904 ten thousand Koreans turned to God. The revival drive continued to increase in power and spiritual result through 1906.

Missionary Robb, one of the beneficiaries and leaders of the revival at the same time, tells what happened at one such revival meeting: “Never before, have I seen or felt the power of God so manifest. Missionaries and Koreans, men and women, old and young, many with tears and sobs, gave utterance to their sense of sin and their desire for cleansing.” In August 1906, Dr. Hardie was invited to lead a Bible conference of missionaries in Pyongyang, the most influential center of Christian work in Korea. That conference led to sustained prayer for revival in Pyongyang. The Great Revival of Pyongyang marked the spiritual rebirth of the Korean Church. The revival movement swept the land and the Christian population exploded (200,000 adherents by 1910). Thus Korea was put on the track to become the first nation in the non-Christian world. The revival spread to Manchuria, brought there by Dr. Goforth, a Canadian missionary to China. From Manchuria, it spread to the China Inland mission where it became a mass movement in China.

Through their sacrifice and death, a small number of Canadian missionaries sowed seeds of the Gospel in the rich soil of Korea and the seeds took roots and blossomed. God proved mightily the truth Jesus had spoken: “Verily, verily, I say unto you, ….. if (a corn of wheat) dies, it bringeth forth much fruit.” (John 12:24) 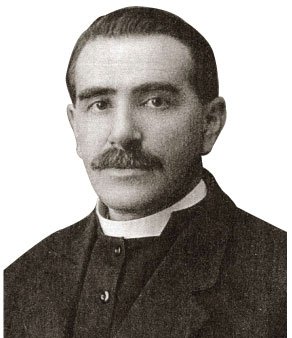