Ms. Louise McCully was appointed to Korea by Women’s Foreign Missionary Society in 1900, but without opening there she spent time in China. Due to the Boxer uprising (anti-West rebellion), she had to leave and was transferred to the Korean mission. Recognizing the leadership potential of Korean women, she educated girls and established the Martha Wilson Memorial Bible Institute for women. She promoted the organization of YWCAs and established the National WMS for all of Korea. She is remembered as the champion of the place of women in church and school and in Korean society generally. In 1903 she was led to pray for a spiritual revival among the missionaries. This was the very beginning of Wonsan Spiritual Revival. 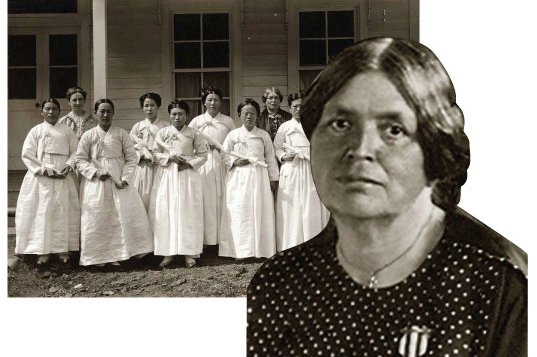 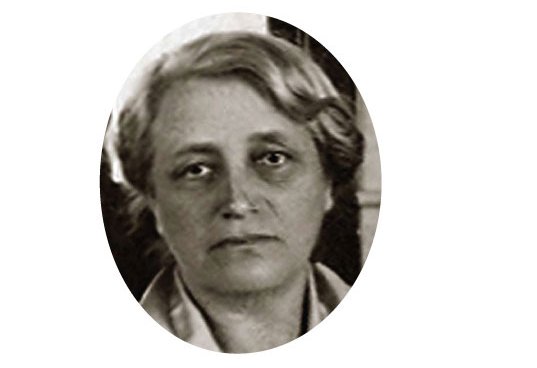 She is Louise’s older sister. She came to Korea at the request of her sister and joined in the educational work of the mission in Wonsan and Hamheung. In 1904 she published William Mackenzie’s biography ‘A Corn of Wheat’

Rev. Barker was put in charge of Hoiryong Mission and Yongjung Mission in 1910s. From 1916 Dr. Martin gave 10 years of strenuous service to St. Andrew’s Hospital in Yongjung. From 1926 Dr. Martin represented the Canada mission on the staff of Severance Hospital and Medical College. While in Yongjung, he supervised the erection of a modern hospital, installed the electric power and the water supply system. The services of Rev. Barker and Dr. Martin were particularly appreciated by the Korean populace during the trying days of the 1919 ‘National Independence Movement’, with its punitive Japanese expedition in which scores of Koreans were wounded or killed. 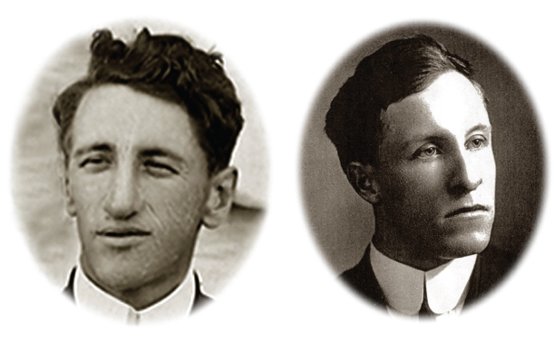