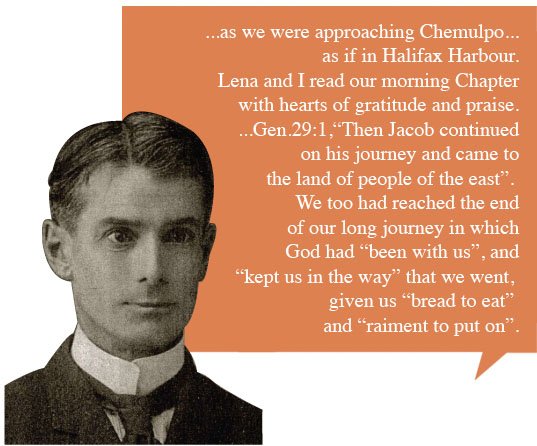 Rev. Grierson, Rev. Foote and Rev. MacRae were the first missionaries sent to
Korea by P. C. C. With two options of mission territory offered by the Council of Presbyterian Missions in Korea, the missionaries decided on the north-east coast. (The west-coast in which Sorai is located had been given to Northern Presbyterian U.S.A.) Grierson was a medical doctor and ordained minister. He moved to Sung Chin, a port city, to open a mission station in pursuit of evangelistic and medical mission work. He opened a hospital there and another one in Yongjung. When in 1919 Koreans defiantly staged nationwide nonviolent demonstration seeking independence from Japan’s colonial rule, missionary Grierson took chances to give needed help. His missionary life’s far-reaching contributions to Koreans included the introduction of western music and western sports such as music band and tennis.

He worked in Wonsan Mission and established numerous churches and schools in Wonsan and surrounding area. He served as the principal of the Boys Academy at Wonsan and also served as a lecturer at the Theological Seminary of Korea in Pyongyang. He did a great deal of translation work and was most noted for his Bible Dictionary which he completed in 1927. In his evangelistic itinerating trip he knew no boundary. Going after migrating Koreans, he went beyond Korea’s northern border to cover parts of Manchuria and to reach as far as Siberia. 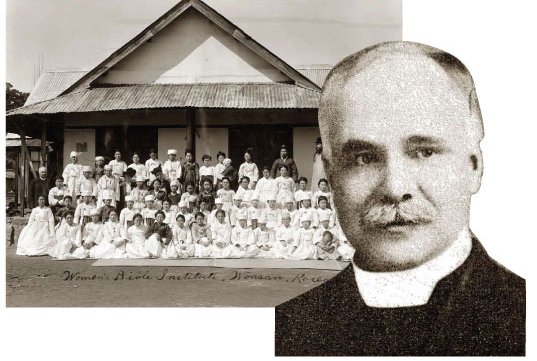 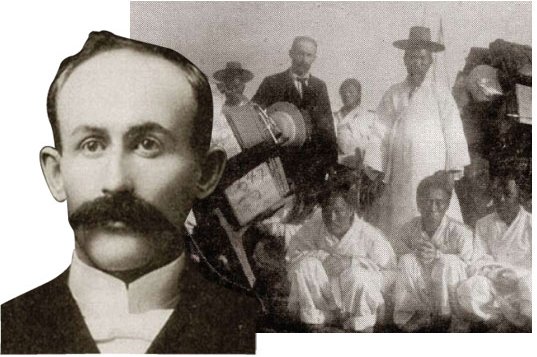 Duncan’s voice rang out through the halls of Pine Hill. “I will go to Korea!” he shouted, “I will go to Korea even if I have to swim the ocean to get there.” Rev. MacRae and his wife Edith devoted their lives to bring their Christian vision to Korea. Their stamina, courage and commitment was absolutely staggering. They set up Hamheung Mission. They built schools for boys and girls. Beside pastoral and educational work they helped Koreans with constructing infrastructure, building houses, raising the livestock and growing food.

It was Robb who ignited a movement for the Korean mission by writing in the Halifax Pine Hill Theological College Theologue an article entitled From Far Off Korea which included the appeal from the Sorai Church. Rev. Robb and Mrs. Robb themselves arrived on the Korean mission field on Oct. 31, 1901. His frequent evangelistic itinerating trips into northeast Korea, Manchuria and Vladivostok allowed Korean mission to survey its territory and get the needed information. During the Wonsan Spiritual Revival he experienced the outpouring of the Holy Spirit and became one of the leaders of the Pyongyang Great Awakening. In 1930 he was appointed to the chair of church history in the Pyongyangn Theological Seminary.